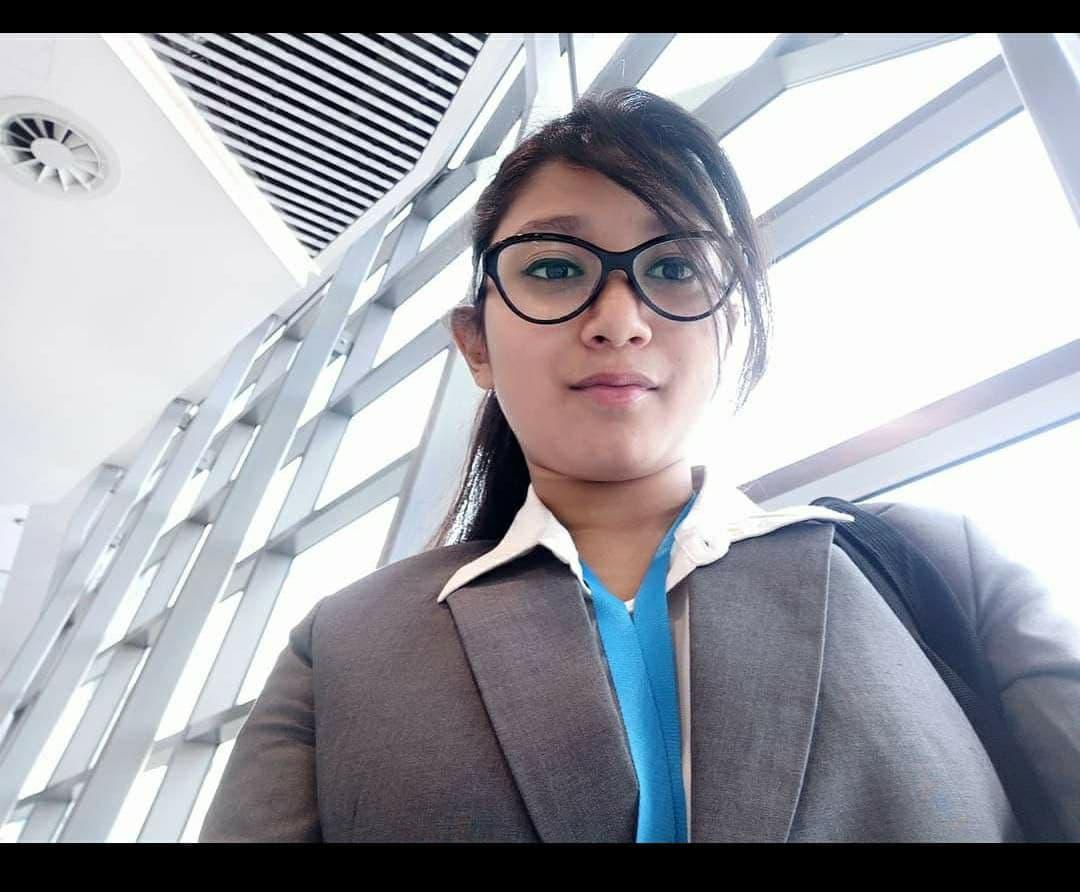 Aradhana Senapati, batch of 2012, graduated from CITK with a B.Tech degree in CSE in 2016. She went on to pursue her post-graduation from IIT(ISM) Dhanbad in Industrial Engineering and Management. She has represented India as one of the delegates in the Harvard Project for Asian and International Relations (HPAIR), Asia Conference which was held in Sydney, Australia. She was selected to participate in the Business and the World Economy track. She started her journey in the corporate world with Prism Johnson Limited and is based out of Mumbai. Along with Goldratt Consultancy, she actively implemented the Theory of Constraints.

Moreover, she has executed multiple projects and product launches in India, South East Asia, Europe, and the Middle East for various business verticals. She has a keen interest in extracurricular activities and was an active member of the editor’s team for the college magazine ‘Serega’ and was seen frequently anchoring for our college fests and had won the title of Miss Ecstasy in 2016.